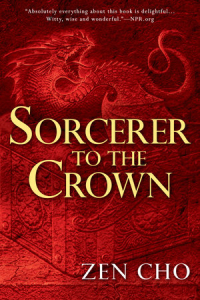 Sorcerer to the Crown

FantasyCon is announced for 18-20 October, in the lovely city of Glasgow. And for BFS Members, the 'recommendations' list has opened for this year's British Fantasy Awards (check your emails, or, if you don't have the email, contact the BFA Awards Admin for the link).

Programme announced for the Northern Short Story Festival, this June in Leeds.

Zen Cho opens up about the long journey of her second book.

"Cats in Medieval Manuscripts", a talk at the British Library on 1 April (not a joke, I don't think).